The first bitcoin was mined almost ten years ago, but it is only now that the value of a single coin has reached an unbelievable $ 8,090. A cryptocurrency based on the philosophy of full decentralization, where no one, not even the government, has the opportunity to attempt its devaluation and any destabilization, is becoming more widespread. And it has a decent potential to hack the established cash flow system based on artificial interventions and current market needs. The traditional banking system, which is always centralized, adjusts courses and decides on human needs, will soon meet a strong rival. An alternative to perceiving money, paying and acquiring property. The rival is Bitcoin. He saw the light of the world in 2008 when Satoshi Nakamoto was founded, whether a man or a group of innovators is still a secret guaranteeing the anonymity and freedom of the whole system. The very next year, the first 50 coins of the newly created currency were mined. The cards were dealt back then, but it is only today.

It is a unique open-source p2p payment network with its own cryptocurrency. And it is the network environment that allows Bitcoin to be free. There can be no inflation, no interest from third parties, no one can counterfeit the currency, seize a foreign account, control cash flow or threaten the stability of a perfectly thought-out system built on full decentralization. The guarantee is quite demanding mining.

Bitcoin is a cryptocurrency that is so difficult that individuals are no longer able to do so and begin to unite their forces. Coins are generated by individual nodes in the network. And every time a solution to a particular mathematical problem is found, a new "block" is created. It is a complex process during which hardware assemblies with very high computational power are used, which is now calculated in TH / s (read Tera Hash per second).

The remuneration of the miners for solving mathematical problems is automatically adjusted. BTC 10,500,000 was created in the first four years of Bitcoin operation. Every 4 years the amount is reduced by half. Therefore, between 5 and 8 years of existence, 5 250 000 BTCs were mined, and the period between 8 and 12 years would bring another 2 625 000 BTCs. The final digit of the coins created is 21 million bitcoins. And that makes Bitcoin a rare means of payment that cannot be acquired. 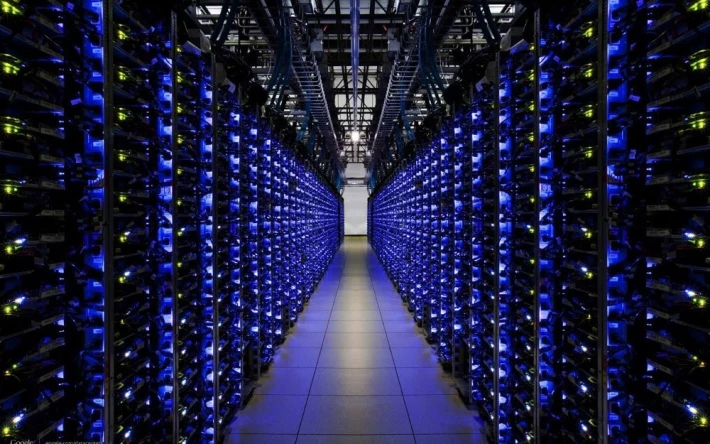 Less than a year after the first bitcoins were mined, the official US dollar rate was published. At that time it seemed hopeful to the dollar. One green banknote, ie approximately CZK 24, could be exchanged for 1309.03 bitcoins. And this year, almost 10 years later, the cryptocurrency tears records. The situation has turned, and today more than $ 8,000 is needed to get one single bitcoin. Estimates suggest that by the end of 2022, 1 BTC should be worth between $ 50,000 - $ 100,000. It is all about increasing the number of users of this currency and, above all, the involvement of various companies and institutions around the world. Those interested in this cryptocurrency can only get a fraction of the coin, as Bitcoin consists of units called satoshi, and therefore a minimum amount is needed to purchase a fraction of Bitcoin, at least USD 10, which is approximately 0.0012 Bitcoin in order to pay for the purchase. ..

"We are sure we are just beginning," the representatives of the cryptoanarchist project and the creators of the very successful bitcoin purse Arbolet.net are convinced. Now 1 bitcoin coin costs approximately six times more than one ounce of gold. "In the future, it is expected to continue to grow, and so we can guarantee our users a secure appreciation of their money, as a percentage of their chosen investment plan. What we offer is, by the way, very interesting and absolutely unprecedented today, ”adds one of the founders of the bitcoin wallet.

Comparison with the bank is wrong

Arbolet community leaders recognize that its members do not only have their money stored in bitcoins. But the part that is transferred to the cryptocurrency is a large part of the capital. The cryptocurrency project portfolio is really big and affects a lot of areas where community assets are gaining momentum. “We are a unique project in the fact that members themselves contribute to capital appreciation. A similar project is unparalleled anywhere in the world. Users who get involved in valorisation projects can earn some extra dollar ”says the project representative. Registration as well as account maintenance is free. Wallet operators consider the comparison with the bank to be misleading. "If I was brave and had a really big ego, I would say that banks could learn from us, but I am not such an egoist" says Arbolet.net. According to him, the banks are afraid. Although not necessarily Bitcoin, any other alternative cryptocurrency that breaks down a well-established client control system is a threat. However, this is an unstoppable development that will eventually bring its fruit, and those people who will be at the root of this financial revolution will certainly not come short.