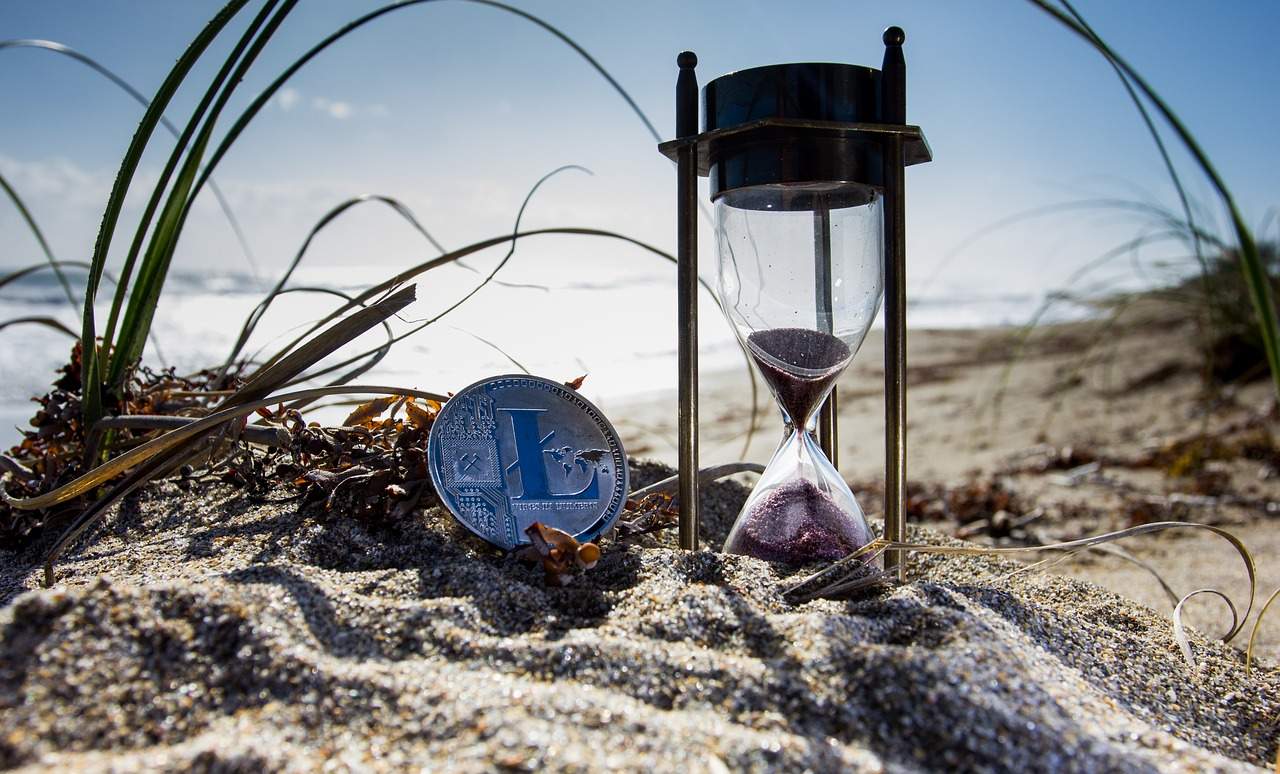 Litecoin rewards will be halving from 25 Litecoin/block to 12.5 Litecoin/block in 2-weeks. As the potential supply of Litecoin decreases, the price should increase, as with other coin halvings.

Litecoin has returned to $100 after rising 20% since Tuesday, pushing the coin to 4th by marketcap. Litecoin has been around since 2011 and is a blue-chip cryptocurrency under the leadership of Charles Lee. Litecoin was born off of Bitcoin, and is mined using the Script protocol. Litecoin is famous for its fast transaction speed that is 4 times faster than Bitcoin and its low transaction cost.

Halving of rewards is a way to reduce coin inflation, which increases the price and value of the asset. It follows in basic economics that when supply is curtailed and demand increases, price will increase. Litecoin is affordable at running current price, and has risen 300% since this year's low of $30. It has an all time high of $366 in Q4 2017 during the cryptocurrency bubble.

Bitcoin's block reward halving has traditionally increased its price up to a year before it occurs. Bitcoin's halving is slated for May of 2020, in which the rewards will be reduced from 12.5 Bitcoin/block to 6.25 Bitcoin/block. Take this opportunity to purchase Litecoin before the price rockets after the halving. The 20% gain may pull back, and the coin has a resistance level at $90.