Who Is Satoshi Nakamoto? We're looking for the Bitcoin creator.

You've heard about Bitcoin. It is certainly a revolutionary technology that will revolutionize the world of finance. But did you know how this technology, which brings the most known cryptocurrency, actually originated? Who created Bitcoin, and what were the reasons? In addition to its technological fundamentals, Bitcoin is interesting for its past, with countless mysteries circling its creation today. Its creator is a person or group that has been hiding behind the pseudonym Satoshi Nakamoto from the beginning!

Where do the tracks lead?

Although the author of the technology behind Bitcoin tried to remain hidden, he left behind a few tracks that would lead us to three different continents. According to Satoshi Nakamoto's user profile, it should be a 37-year-old Japanese man. At the same time, the first name Satoshi is Japanese and bears the meaning "wise" or "insightful". The Nakamoto family also has its origin in the land of the rising sun. Is Satoshi Nakamoto Japanese then? Despite the above, probably not. There is no copy of the network's design in Japanese. And although the name and information in the user's profile should be a Japanese-born person, Satoshi's way of expressing us leads us to a completely different country. Although Satoshi Nakamoto mentions a man of Japanese descent, his expression would rather correspond to a person living in the United Kingdom. In his notes, he uses terms that are typical of British English. It was, for example, the term "bloody hard," a cursing typically used in British English. Another circumstance that brought us to these regions is the text encoded in the first block, that is, the genesis of the block extracted by Satoshi. It was an excerpt of an article from the current edition of the London press. 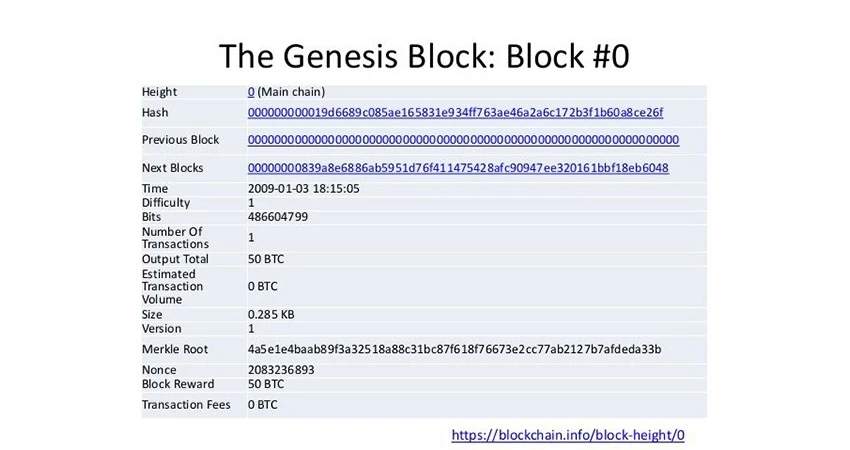 Is Satoshi Nakamoto native to the US?

If we judge the origin of the bitcoin creator according to his activity, we would have to go across the ocean to America. Satoshi has been active on the internet forum for a long time and at the same time he has corresponded with other developers via email. One of these emails has been used to send the data. Accordingly, a time zone was derived that would correspond to the territory of North, South, or Central North America. This site corresponds to the activity on the Internet forum, where Satoshi has posted over 500 posts. On the other hand, posts were rarely shown when a person in this time zone slept. On this basis, one could conclude that the person was in North America if he had a normal sleep regime. However, finding a programmer who has a stable and regular sleep mode today is not easy.

Who are the main "suspects"?

Some of the suspects have been involved in the development of Bitcoin right from the start, while others are led by certain circumstances, and there are also some who claim it. Gradually, we look at the individuals and discuss the reasons behind the suspicion. 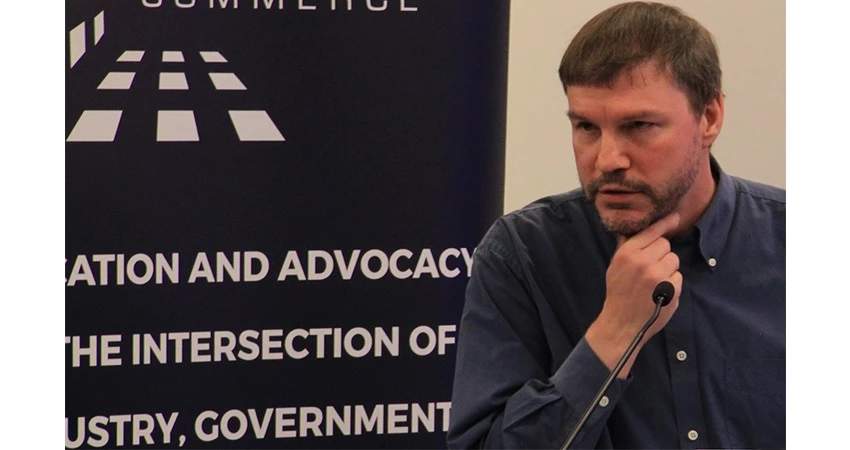 Nick Szabo is an American IT specialist in cryptography. He earned his position on the list of suspects mainly by his project, which he worked on before the creation of bitcoin. As you could have learned above, there were projects with the same goal before bitcoin was ever created. However, Nick's bit gold project was the closest to the bitcoin concept. It was also a decentralized system using the proof-of-work mechanism, ie securing the network through computing power. In his remarks, Satoshi himself referred to this project. It is also interesting that Nick hired some new employees for his project some time before the concept of Bitcoin was released. Nick was also one of the first to officially participate in the development of Bitcoin. It is possible that he has worked on it before it is widely known. For his existing project, he could make a brand change and present it under a hidden identity, as Nick is also known for having used pseudonyms in the past. 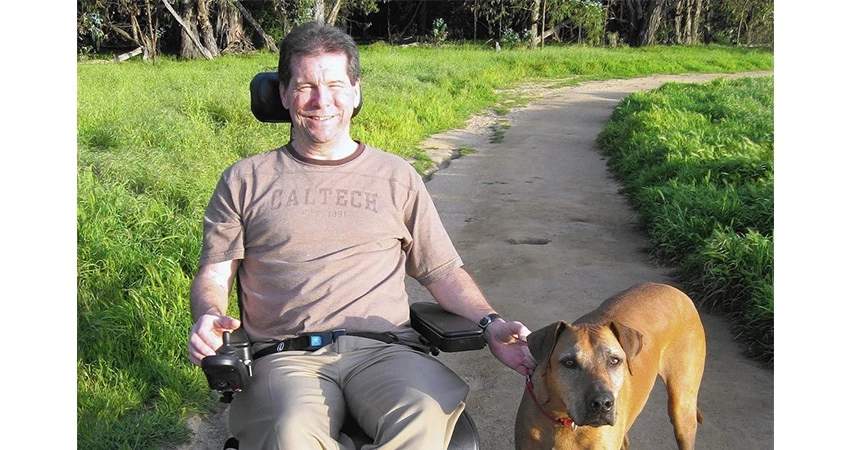 Hal Finney was an American computer developer who, as the very first user, received a bitcoin transaction from the creator himself. He worked at PGP Corporation, which developed software to encrypt Internet communications. This fact suggests that Hal has already had extensive experience in terms of Internet privacy. At the same time, Hal considered himself a cyberpunker, a subculture known to target anonymity and authenticity in the Internet environment. This is confirmed by his statements stating that computers should be used to protect and preserve freedom rather than to control people. As mentioned, Hal would be the first to receive a bitcoin transaction. He was probably in touch with the creator himself, and there is speculation that he knew him personally. However, the possibility that the creator is himself cannot be ruled out, but he only wishes that no one publicly attributes the title of bitcoin creator. At the moment, we no longer have the opportunity to ask Hal, as he announced in 2013 on his blog that he had been diagnosed with amyotrophic lateral sclerosis. He continued to work on Bitcoin. A year later, however, he was put into cryogenic sleep, where he is now waiting for a cure for his illness. 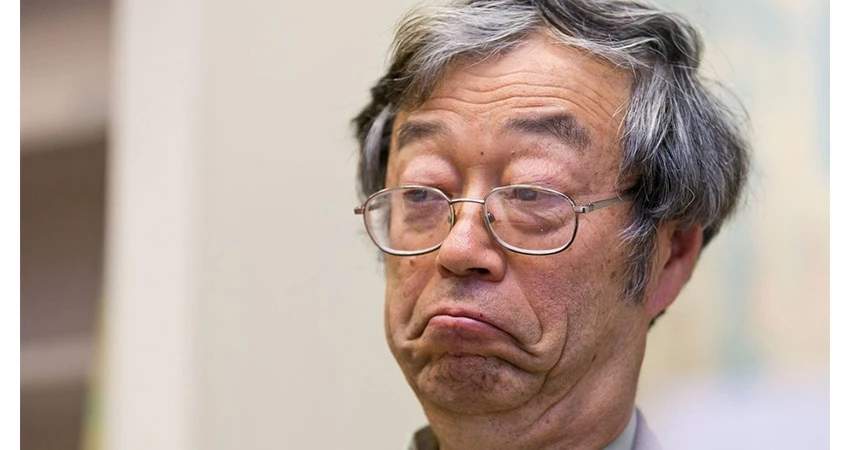 It is only after reading the name Dorian Nakamoto that it is clear why he suspects. But the circumstances that led us to it are much more. Dorian's birth name is directly Satoshi Nakamoto, so there was at least inspiration. If you ask who and why would be inspired, we will return to the previous suspect for a moment. Hal Finney lived in the same town as Dorian, even a few blocks from his house. This would indicate two possibilities. Either the creator of Bitcoin is Dorian himself, who subsequently began to work with Hal, or, on the contrary, Hal came up with this groundbreaking idea and used Dorian only as an inspiration to create an author's pseudonym. The first time Dorian was asked about this topic in the past, he replied that he had nothing to do with the project and all the work was passed on to other people. Later, however, he explained the statement by actually commenting on a completely different project he had worked on for government organizations in the past. Dorian has experience with security systems from a previous job. 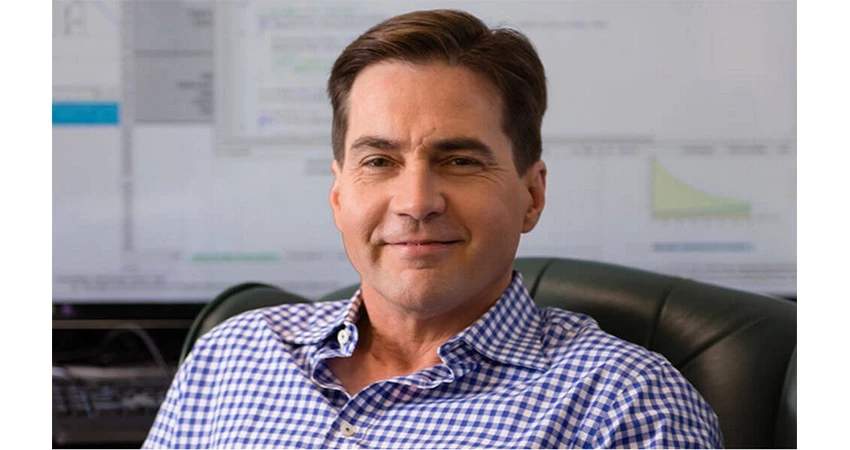 To a man named Craig Steven Wright, we were not introduced by traces or circumstances, but by his own confession, claiming that he is Satoshi Nakamoto or the creator of Bitcoin. For the first time, this topic began to be discussed in 2015, when Wired wrote an article with a headline telling Craig that he was either a Bitcoin creator or a cheater who very much wants us to believe him. However, Craig did not respond to this report. That same day, Gizmodo published an article about a hacker who allegedly got into Craig's mailbox and received evidence that Satoshi Nakamoto was a pseudonym for Craig Steven Wright and his friend David Kleiman. David Kleiman was already 2 years after his death. A few months later in 2016, Craig posted a statement on his internet blog that he was indeed Satoshi Nakamoto. But when he was asked to prove his claim with the private wallet keys belonging to the true Bitcoin creator, he changed his stance and said he had no courage to end those years of hiding and anonymity, so he would not disclose evidence of the true identity of the Bitcoin creator. At the moment, Craig is accused of stealing a $ 10 billion cryptocurrency to steal from his late colleague David Kleiman.

Who is Satoshi Nakamoto then?

We may never know who of these main “suspects” is Satoshi Nakamoto. It is also possible that it is not one of the above mentioned persons. The identity should be known to the US NSA, which examined the case to see if it was a Russian or Chinese US security threat. Whoever Satoshi Nakamoto is has come up with a truly revolutionary technology and certainly has good reasons to maintain his anonymity. If he still owns the private keys to his wallet, he is one of the richest people on the planet, as he would have 1,000,000 units of bitcoins.